yeah… I was going to call this “groups”

but “pack” is fine. And yeah also something I’d want

So I’ll wait for you reply then: we can come up with better syntax for all this stuff (and for shader node groups too) and I’ll just make it the way it is good for everyone and will not have to redo it later.

Is there like any chat room or something where it can be discussed live?)

Hi there! So I was busy with more important stuff, but lately I’ve upgraded shader nodes system with shader node packs, they are defined in separate files like that (read comments for more insight):

And they can be included in material like that:

I also fixed constants in shader nodes inputs, they do not require Const namespace now (checked by regexp when parsing).

This is a really useful feature I’ve been wishing for!
I have a quite complex shader node I would like to use in different materials. This beats copy-pasting.

Edit: Besides, it’s not possible to copy the generated shader code O_o

so… the shader pack is like a reusable shader node composed of several shader nodes right?
I didn’t have that in mind, but that sounds pretty cool.

Edit: Besides, it’s not possible to copy the generated shader code O_o

What do you mean by this?

so… the shader pack is like a reusable shader node composed of several shader nodes right?
I didn’t have that in mind, but that sounds pretty cool.

I tried to rewrite my shader with this and found that I need a few more things) It will be cool, I guess I’ll share the code after this.

Sorry to necro this, but I was browsing the forum for Shader Node threads. I bet this never became a PR? Any chance it’s in a repository somewhere?

I think @Eirenliel GitHub repo is at 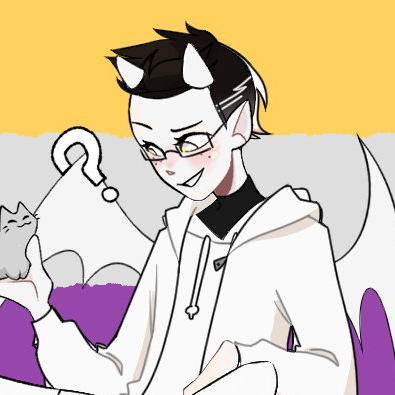 in case you want to check.

Sorry we axed the feature after working on it for a while, and I also haven’t been working on the project for some time now.

I think I found the branch:

as i see it is about TestShaderNodesApi.java

where it just allow setup all material with shader nodes via code?
idk what it changed there.

Yeah. It seems it was not what I thought it was.

From what I recall Nehon plan was to write a Java API to create shader nodes via code then a visual editor could be created upon this API. Some folks here may have more info on this so.

yes, sounds logic. Java API is there as i see, but probably no editor were done.

but probably no editor were done.

There is a visual editor. See other thread.

but there is no TestShaderNodesModifApi.java in master.

can you link which one you mean?

I’ve been thinking of several enhancements for Shader Nodes and I’d like shader nodes users to chime in. There are a lot of nice things about the Shader Nodes system, but other things that are not so great. My main concern is that they can be really cumbersome to write, because they are described in a very declarative way. Without a proper visual editor it’s frankly easier to code a good old shader from scratch than making a shader node based material definition. And since there is no officia…

Edit:
Would be cool if someone can go ahead and finish this idea

Edit2:
You can follow his work in this branch:

Here is the thread about the Shader Editor:

Hi everyone, I’m happy with the new initiatives that are coming out. I hope you will soon find a solution to easily maintain and evolve the SDK. I did some other tests. The tool to create new Shader Nodes does not work. [create-shader-node] Nothing happens when you click on the Next button. [create-shader-node-2] No problem, I created an empty file and named it PBRLighting.j3sn. Next step. I wrote a prototype template: ShaderNodeDefinitions{ ShaderNodeDefinition PBRLighting { …

oxplay2 means, there is no editor done over the API proposed by Nehon. Not any, many, every other editor.