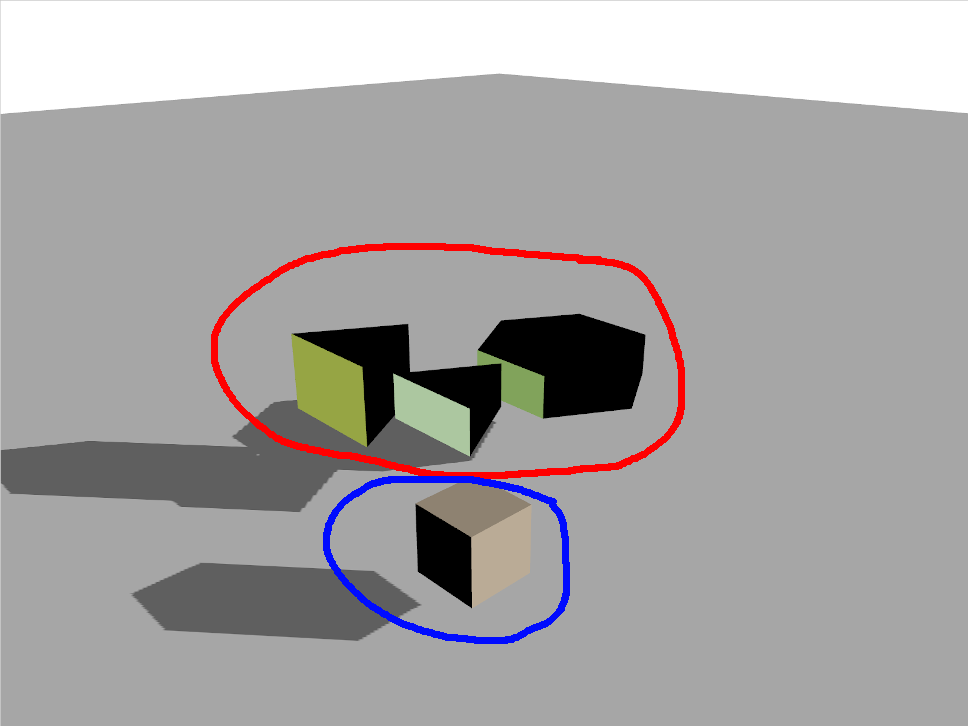 If they are indeed consistently exactly backwards then that’s weird that the library produces them that way.

To fix this in code the steps would be:

…or maybe someone else has that handy.

A utility to flip normals is Included in the MyMesh utility class in the Heart library.

If the normals are flipped, you may also need to reverse the winding order, since incorrect winding order might be the cause. MyMesh also has a utility for that.

Winding order looks right or the objects would be rendered inside out.

Reversing the normals solved the issue depicted in the screenshot, light and shadow went to the right side.
And reversing the winding solved another problem that I hadn’t mentioned, namely that the objects didn’t ‘receive’ shadow.

Thank you @sgold and @pspeed for your work and time !!