[SOLVED]Lightmap + spotlight is this normal?

Hi. Is it not ok to use a lightmap and a spotlight? I ask as I am getting

Scene:
1 ambientlight at ColorRGBA.White.mult(0.5)
Lighting.j3md (stock)
use material colours true, 1,1,1,1 for all
diffuse texture + lightmap nothing else 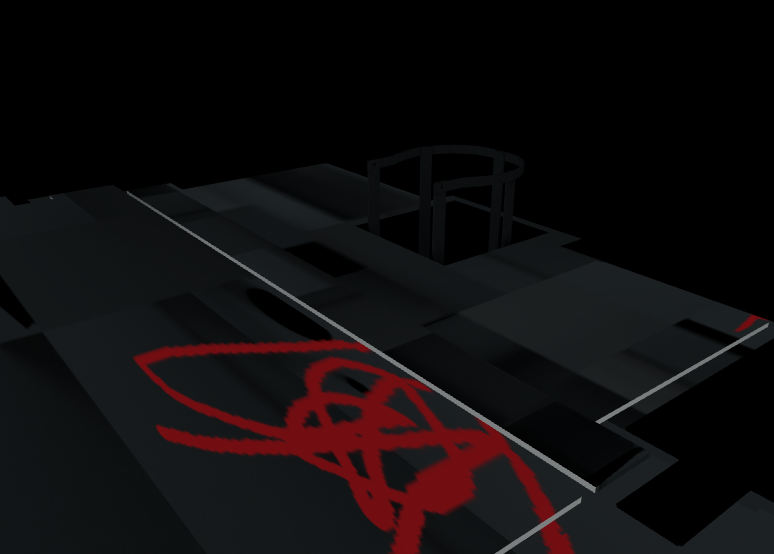 When I add a spotlight, with Color.RGBA.White (no mult)
Spotlight inner angle is 10degrees (multiplied by DEG_TO_RAD in code)
outer angle is 20degrees
simple update:
sl.setPosition(new Vector3f(cam.getLocation()));
sl.setDirection(cam.getDirection()); 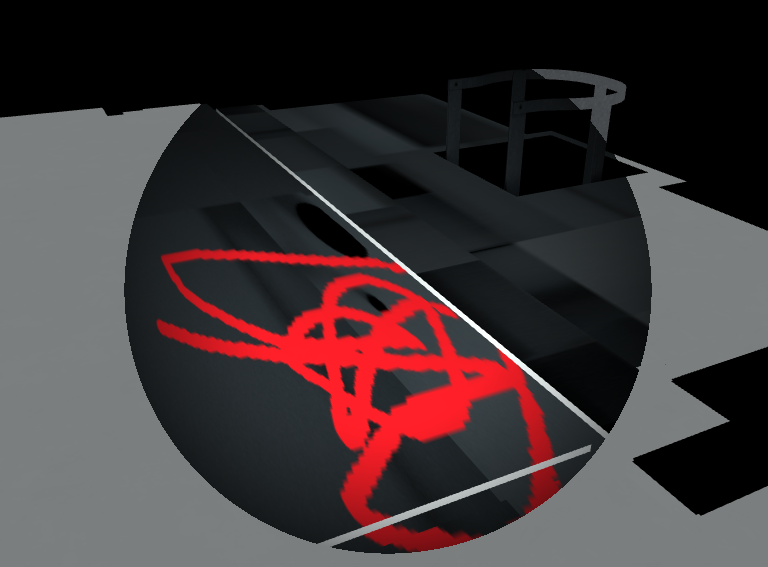 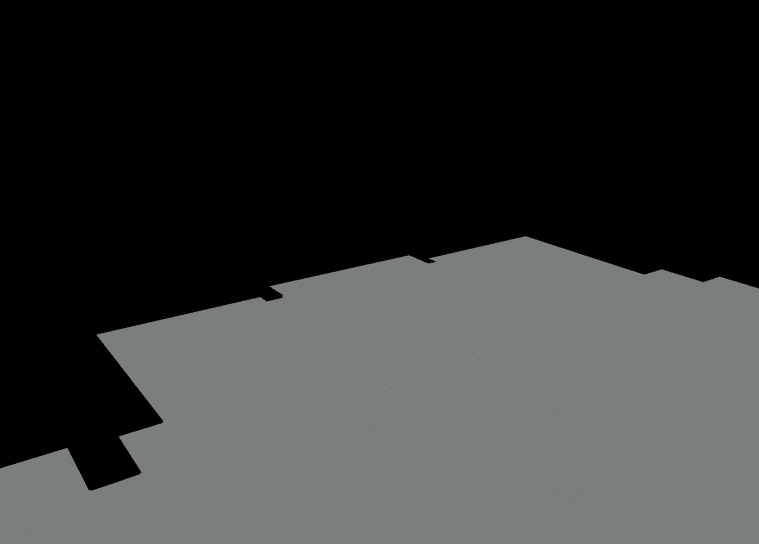 If it’s as simple as “don’t use lightmaps with dynamic lights” then I get it. Kinda figures I guess. Just wanted to check I wasn’t making some blunder. My intention was to use relatively dim lightmaps combined with a torch type light.

looks like your inner and outter angles are inverted, could you double check?

I tried reversing it just to see what happened aswell 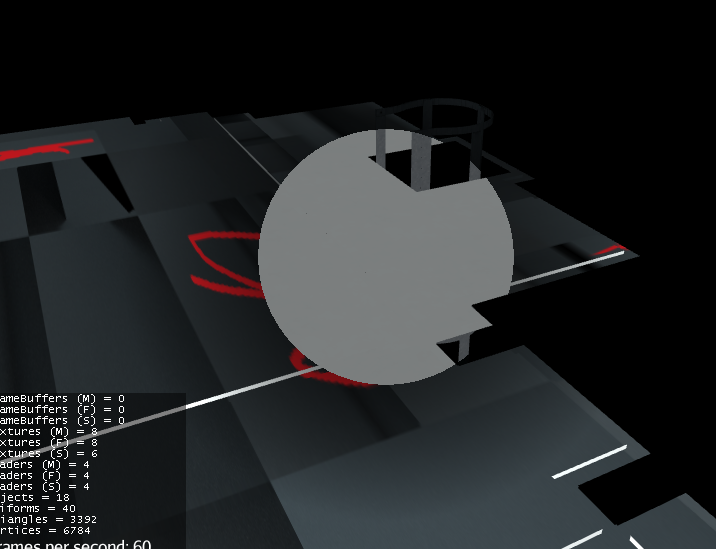 Well… the light kinda cancels the lightmap… do’nt you have that with other light types?

Nope, well not with point. 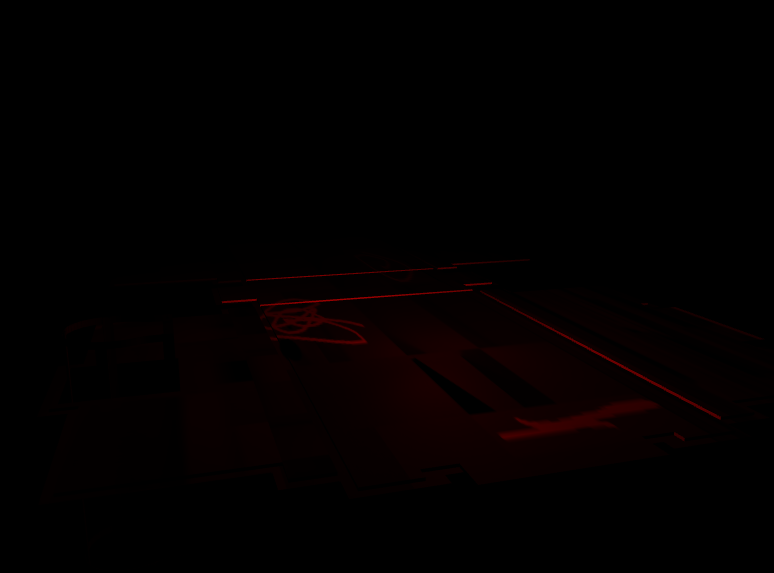 Then here it is with both the pointlight and white ambient light, which is lighting the lightmap 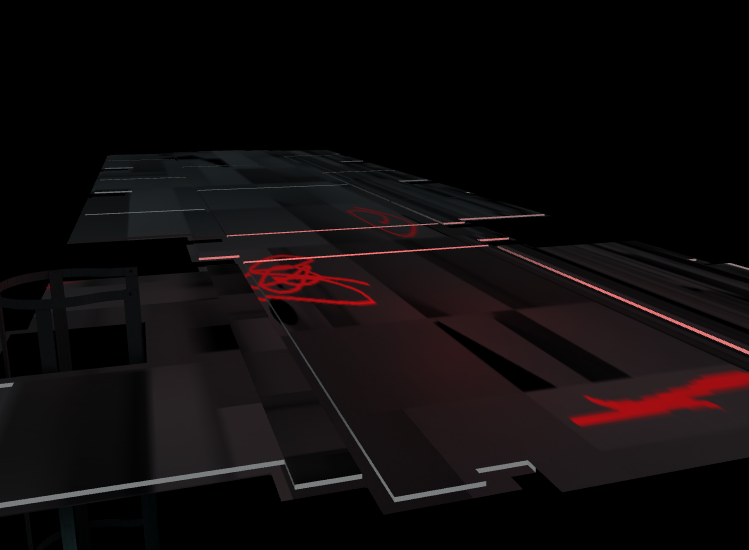 Tbh I’m thinking using projected texture by survivor (Projective Texture Mapping) would probably be better for a torch effect anyway? It’s also come to mind that I’m using a relatively old version of JME 3.0 so perhaps it could just be an issue with my version.

So if anyone has the same problem and comes across this:

Inside the lighting fragment shader, the part for spotlights is done before the diffuseColor is multiplied by the lightMapColor, so a simply cut paste job can pretty much fix it.