I am having some issues with my physic’s bounding box’s not lining up with their respective geometry. I’ve searched a bit and tried what few suggestions I’ve found (hard topic to search for!) but nothing’s worked. Please see below. 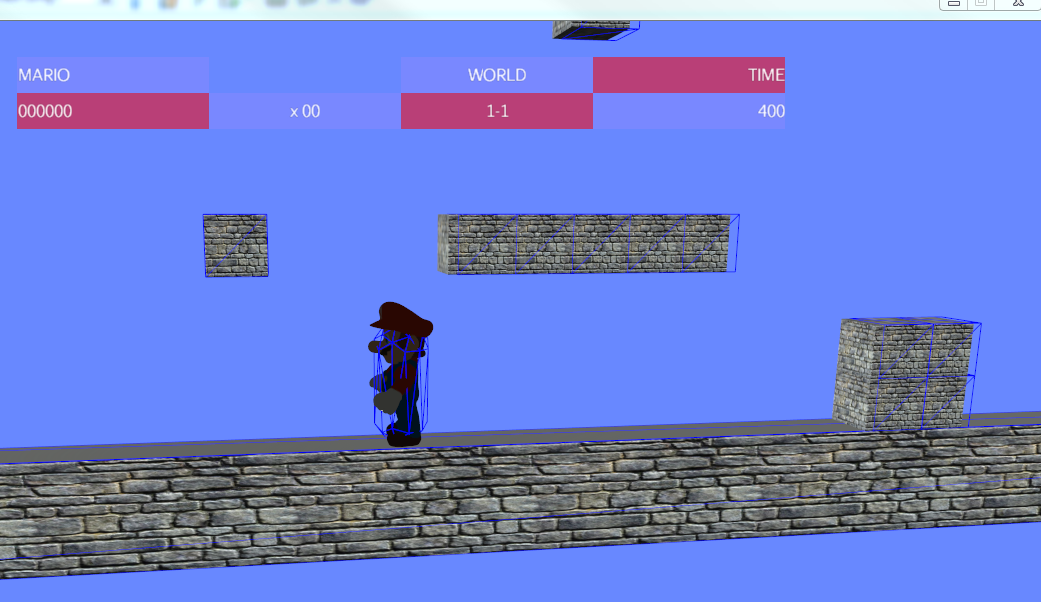 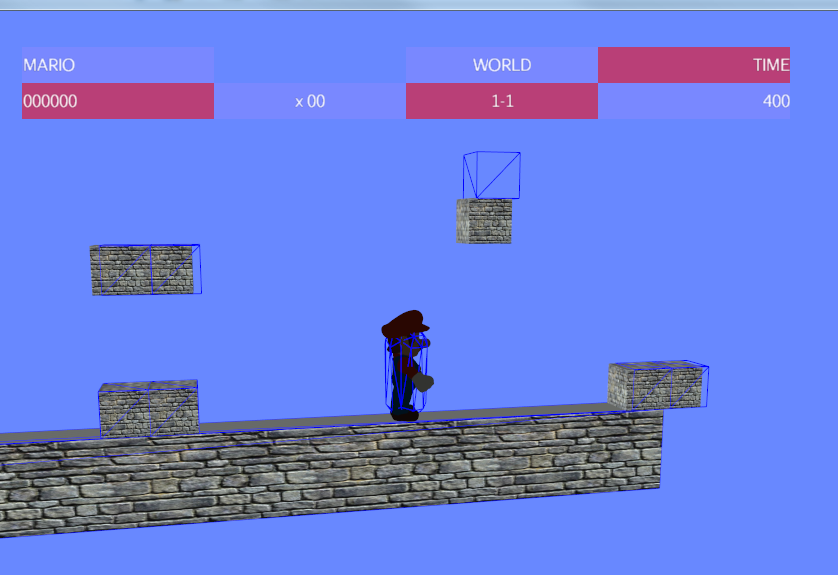 As you can see it’s random when they don’t line up, and they aren’t overlapping as I’ve made all boxes smaller but keeping them in the same spots and I still get the same results. Here is the code I use to create the geometry - minus the ground.

Please anyone let me know if you see something I can do to help, thanks!
talitore

Thanks for the quick response! I tried what you suggested and swapped code around to this and it’s still occurring.

I think it has something to do with the bulletAppState. If I launch the app and rotate the camera around to render all of the boxes on screen, there will be zero errors. If I launch the app and immediately start moving via charControl.setWalkDirection(walkDirection); then there will be short stutters that I can see and the bounding boxes will be off again. I’ve been able to repeat this.

I know this is weird and probably confusing so please let me know what all information I can give to help.

Do you maybe accidentally change any of the built-in static variables, like Vector3f.UNIT_Y.multLocal(2); or so?

I don’t recall doing this and after searching I can’t find anything leading to that.

I went ahead and put the project up on github so anyone can take a look at it all. Be gentle though! It’s my first ‘real’ jMonkey app. 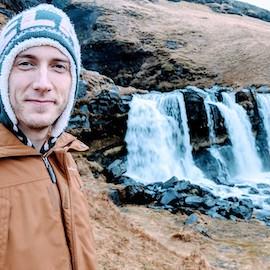 Contribute to talitore/Mario development by creating an account on GitHub.

Hmm yeah, it looks like when I move Mario left/right then Vector3f.ZERO is changing values. No idea how I’m doing this, but I’ll investigate it and get back with you!

Thanks for the lead!
talitore

Anyways, hope this helps someone in the future!
talitore