Why is the skybox culling when i adjust my camera frustum?

My skybox is not always visible, even if i set it at:

It is working fine, until I set the camera frustum: 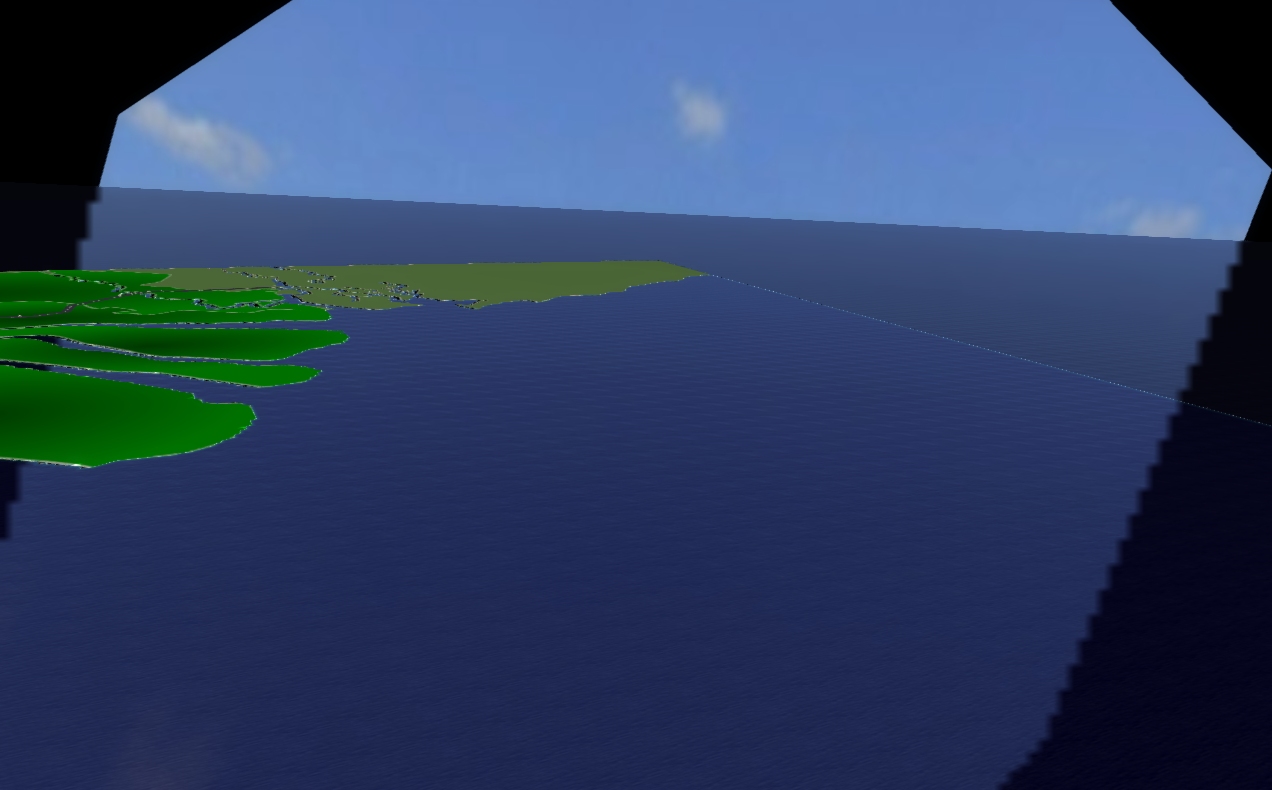 Moving or rescaling the skybox does not help…

Do I do something wrong, or how can I fix this?

I think i am not doing anything weird here…

I tested with the TestSkyLoading.java in the texture test package.

And there the same artifact occurs.

Anyone any info on this?

It seems that the issue is with the near plane. Why 9? the issue start at 8 apparently.

I guess those values are distorting the frustum and some weirdness appear with the skybox. Using any value below 8 fixes the issue.

The reason that I need to set my near frustum higher than 8, is to make

sure that no z-buffer fighting appears in my scene.

(It is a rather large scene)

The reason I picked 9 for this example, was to show it goes wrong when

a value bigger than 8 is set…

when you use a sky box?

maxxer said:
So it is impossible to set the camera near plane frustum higher than 8
when you use a sky box?

I'm gonna look into it and see what i can do.

pspeed said:
I presume the sky is drawn at some fixed depth/radius... is it 10 by any chance?

anyway @maxxer I committed a change now you can specify the sphere radius when creating the sky.

Thanks guys, you are really helping me here

I will immediately test this, first thing tomorrow!

@maxxer Why wait till tomorrow?

I tested it and it works like a charm! 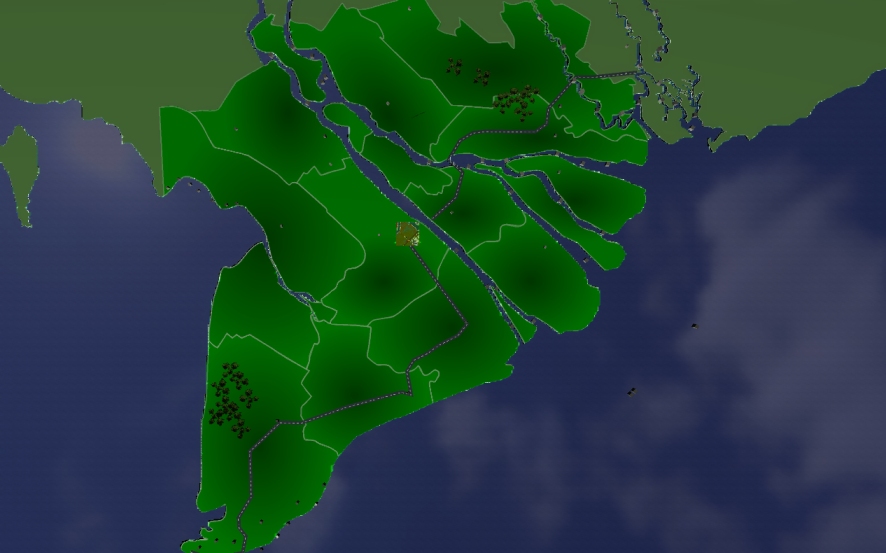 Hi @nehon , could we add the radius feature to a new function derived from:

as a workaround, but it seems that up and down are being mixed up, so there might be a little bug there…

For anyone who might need it, I read through the jme code and came up with this solution. The texture needed some help figuring out it’s true purpose in life I guess.