Today I want to share with all of you the latest Android game I have been working on, called Box Drop Stack.

Box Drop is a game where you the player must stack as many boxes onto each other and be very careful not to make them fall. 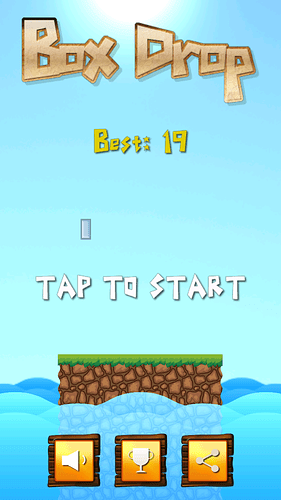 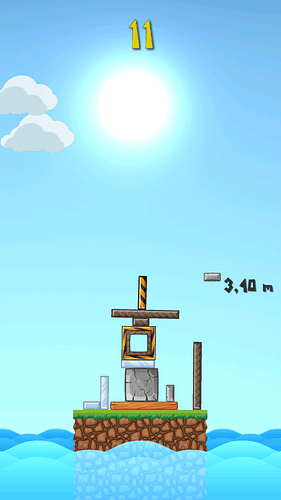 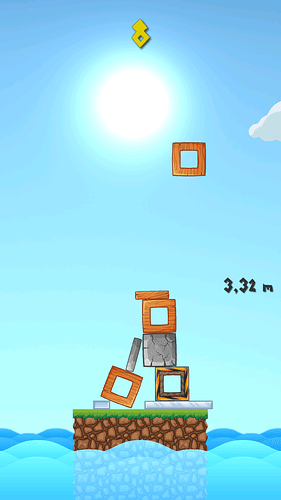 I like the style of the game. It fits nicely. Good work. Can you share how you integrated JME and Dyn4J?

Thanks for the reply @asser_fahrenholz.

Well yes, you can look at my framework on github. 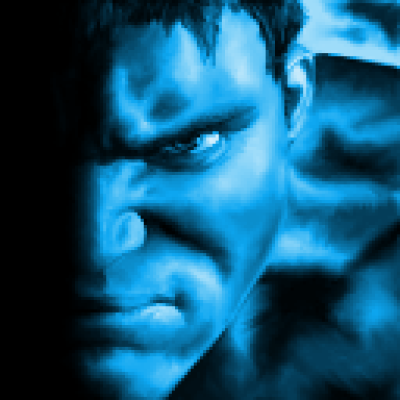 A easy to use and complete game development framework build for jMonkeyEngine3.0

I believe that there is some overlapping on the goals of Galago and MonkeySheet (my library), so I think we might join forces. First of all, what is the license under which galago is distributed?

Hi @Pesegato,
It is an open license (MIT License).

So you are welcome to have a look.

I am proud to announce that Box Drop Stack has been release to production and you can get it here:

Also it uses the android.* libraries which (I think) require a netbeans plugin which in turn isn’t compatible with 3.1 (at least the SDK tells me so)? Can anybody confirm?

Well yes I have considered it and it is being planned but not worked on now for 3.1.

Also, yes it requires android because It also gives the user the ability for some cool functionality when is inherited by my android class. You have access to lots of features for admob stuff, camera support, device tilting, etc.

Here is how you use it, just extends the My AbstractGameActivity class as follows:

Thanks @pspeed, forgot about that.

What would I do without you guys…

I’ve played it for a while now (and I never play mobile games) and found a bug.
First, every time I launch the game now, it seems the water (or some blueish quad) is right on level with the ground. The ground is visible as a shadow through the quad.
Eventually (after a couple of plays), the ground is not visible anymore and all I see is the blue quad. The game becomes unplayable then (or at least a lot more difficult). Restarting the app takes me back to the first issue.
It worked fine the first few times I played. Nexus 5X, Android 7.0

Thanks for playing and supporting me.

@rickard, do you have a screenshot for me?

@ndebruyn Both states I mentioned 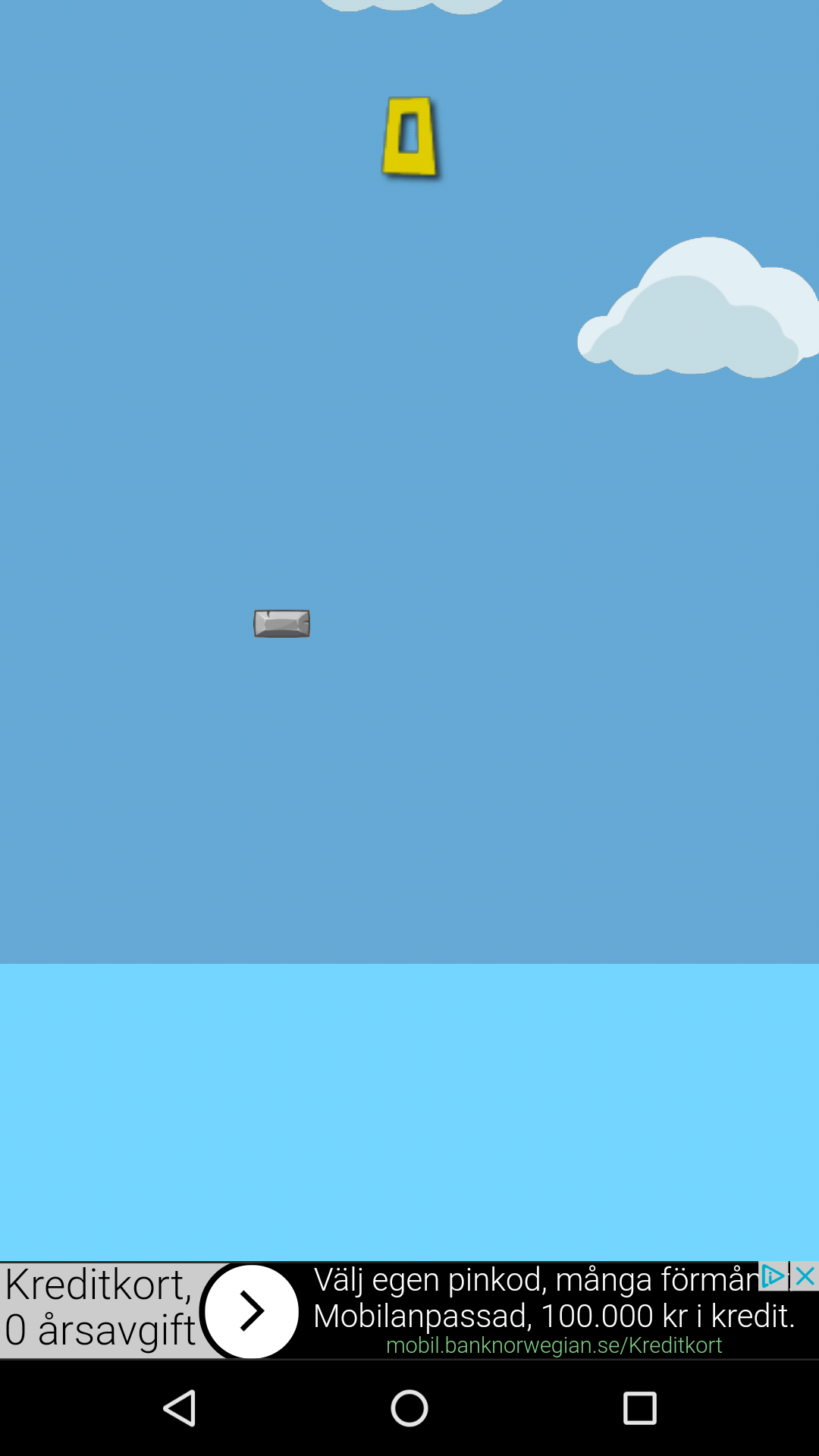 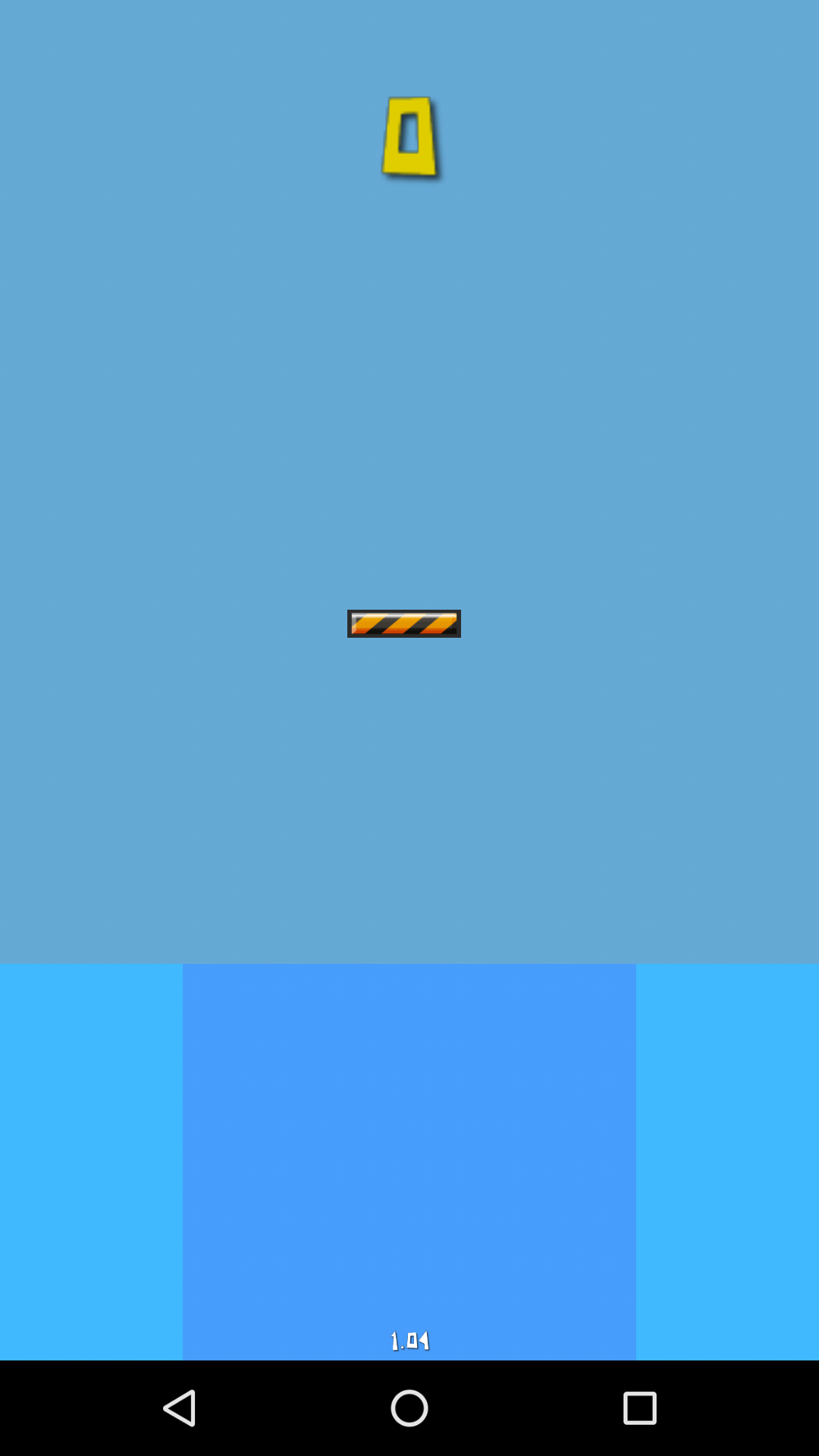 Have you considered splitting galago in several libraries? It does a lot of stuff as it tries to do everything but if I want to mix and match (for example with my library) I have to hunt down what a Tween is etc.

Also, the wiki is intended for end users.

First of thanks a million for the kind words.

Second, I am not planning on splitting this project at all. This is a framework I made to make my way of work easier and love how everything fits together. So for now it is all or nothing, but I have no problem if you want to pull stuff and reuse some of my code.