Cloning a material with deepClone()?

So, when changing the color of the simple cloned material (after collecting its color object), the original material gets it’s color changed too (of course).

I wonder if a new method deepClone() could clone recognized types? like:

or that is not as useful as I am thinking? and may cause memory overload issues?
So instead I should just clone and fix the things I want to be unique (like the color)?

Eventually the deepClone() method will use the new Cloner utility which would likely fix this issue. I didn’t convert it in this pass because it seemed unlikely that the current version was causing issues… and I already had to convert a ton of other stuff.

In the mean time, yeah, best just to reset the colors you don’t want shared. 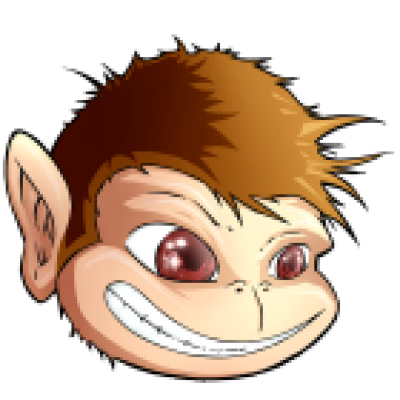 The release that will live in infamy… probably. We have just pushed the jMonkeyEngine 3.1 alpha 4 tag and the new jars are available on jcenter. Highlights: Breaking change converting Application class to an interface New cloning system Some shadow enhancements A few other bug fixes. THERE ARE SOME BREAKING CHANGES IN THIS RELEASE!!! Now that I have your attention. At the very least, you will need to clean build your applications and any dependencies that refer to the Application class. A…