A user of my application has a computer with an Apple M1 Max CPU. When they launch the application, the red and blue channels are swapped. 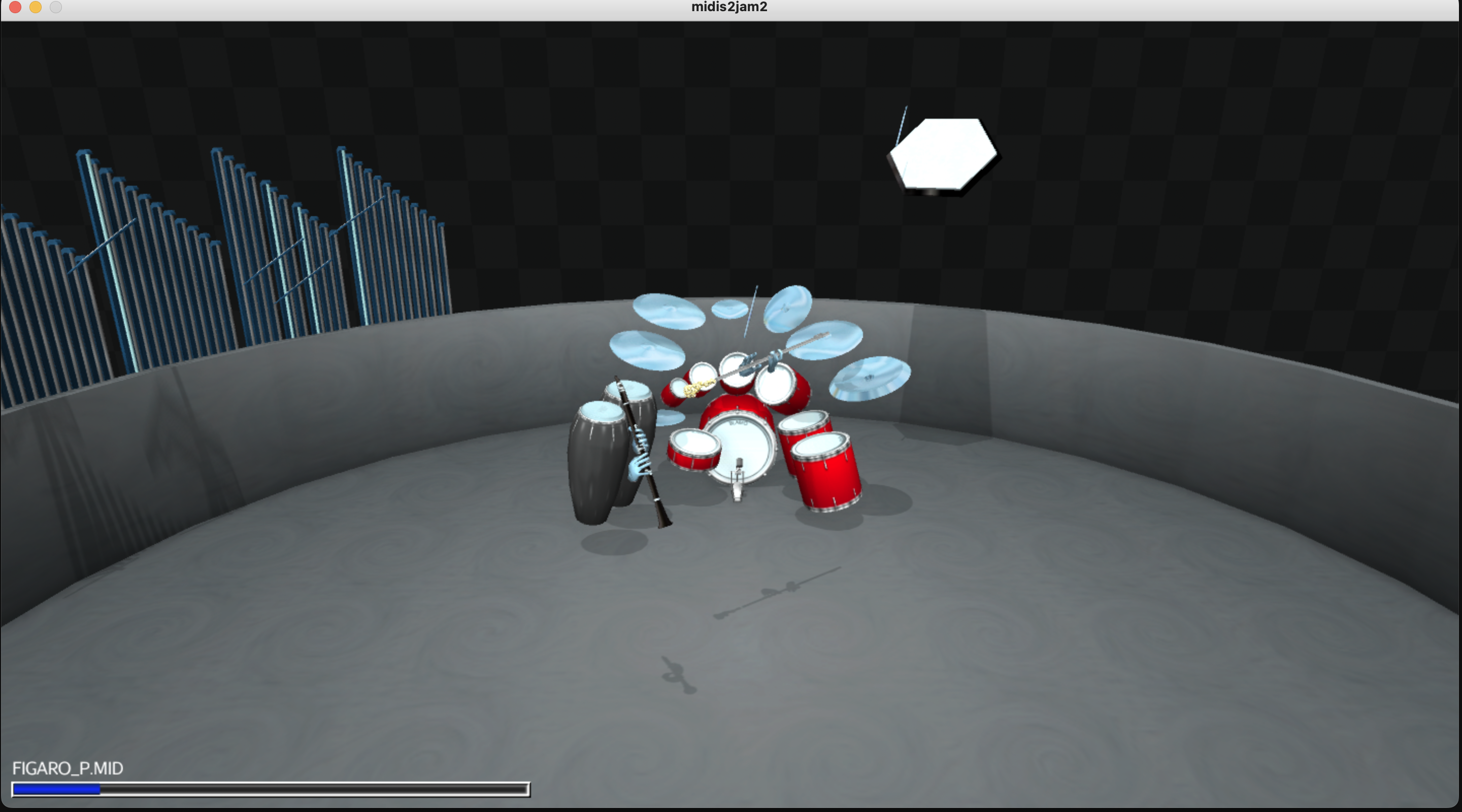 Here’s what the same picture looks like when the image is Photoshopped to swap the red and blue channels (so it appears correct). 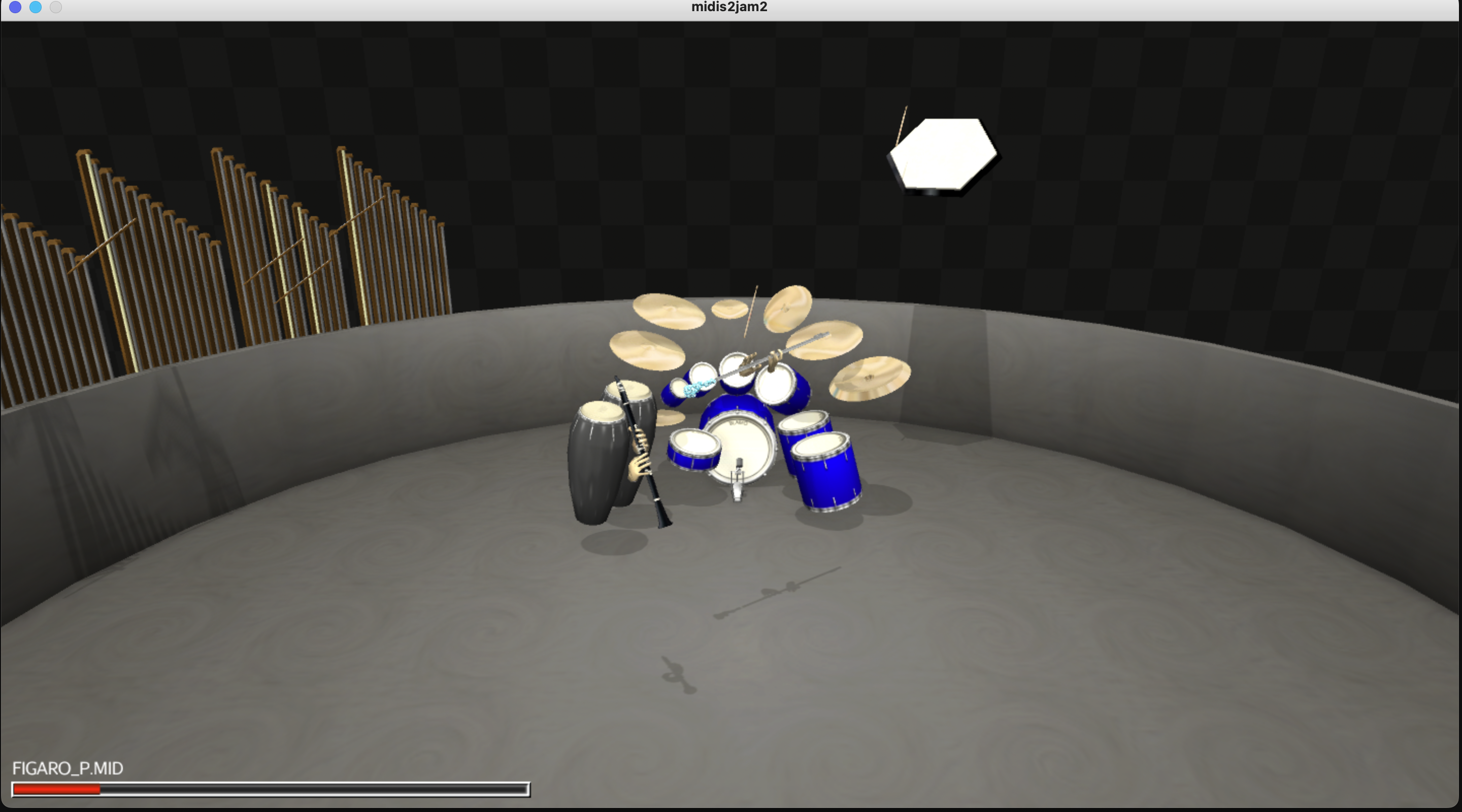 It appears this also happens in older versions of Minecraft when using an Apple Silicon chip. It is also mentioned that the bug only exists in Minecraft versions before 1.6. I wonder if an OpenGL or LWJGL upgrade causes this to not appear in new Minecraft versions?

My application uses org.jmonkeyengine:jme3-lwjgl:3.5.2-stable. LWJGL 3 does not seem to work on their computer.

Does there exist a known fix that will display the colors correctly?

LWJGL 3 does not seem to work on their computer.

Can you confirm if it works on other OS? Also, can you provide the full stack trace of the error?

Not really a mac guy. Is the M1 only in laptops? I’m curious if he is just displaying on his laptop or possibly to an external monitor?

Are things displaying green properly?
Does he have the issue any other time or just when he is Travis Barker? (in the drum app

Probably, JME requests the buffer in one order (RGB) and gets a buffer in BGR (or vice-versa) and nothing complains about it. (Or it did complain to the console and that information was not captured.)

I can’t speak to why.

Someone tried to run the new Mythruna engine on an m1 (Mythruna still uses lwjgl2) and the colors were correct… it failed later in one of my custom shaders. Up to that point, the UI and stuff seemed to be the right color. 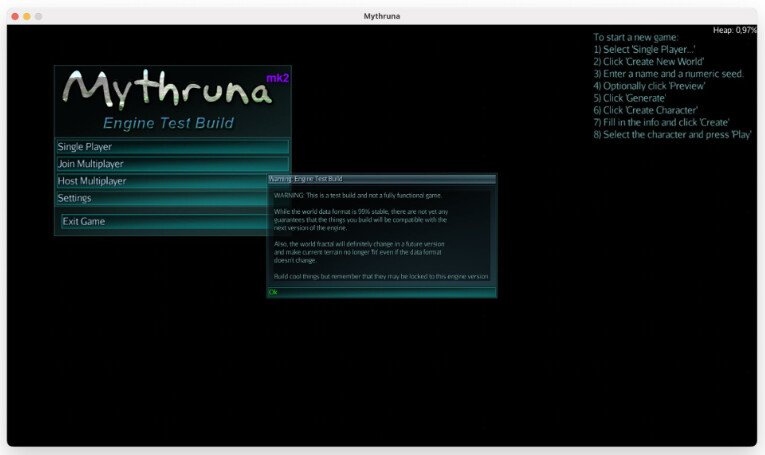 I don’t know what’s different about my setup, though.

Only LWJGL3 is supported on Apple m1.

I’ve downloaded your app and it seems that you are launching it with an x86_64 JVM as opposed to the M1 JVM, this will run it under the Rosetta compatibility layer (as Apple m1 cannot run x86 applications natively), this explains why you can run it with LWJGL2, however it might be related to the issue you are experiencing.

Generally i would suggest to look into what is preventing your app from running on LWJGL3, since LWJGL2 is not being maintained anymore.

Some possible things to look into:

if your app uses AWT calls, as it seems it does, it will hang forever, since the windows manager used by LWJGL3 doesn’t like when its render loop is shared with other libraries (in this case awt).
To fix that you either need to replace AWT calls with something else, or when not possible, you can try to add this code before the start() call

This is a new workaround in lwjgl3 and might cause some issues, that’s why we aren’t using it in the engine yet.

Thank you everyone for the information! I concur that it is best to update to LWJGL 3. I’m having my M1 user test using an ARM JDK.