Submit your project footage for a jME showcase video

Any results of this (except MoffKalast’s one)?

Yes I believe there was an official video made by @erlend_sh. I have no idea where once could find it though…

I believe this was it: 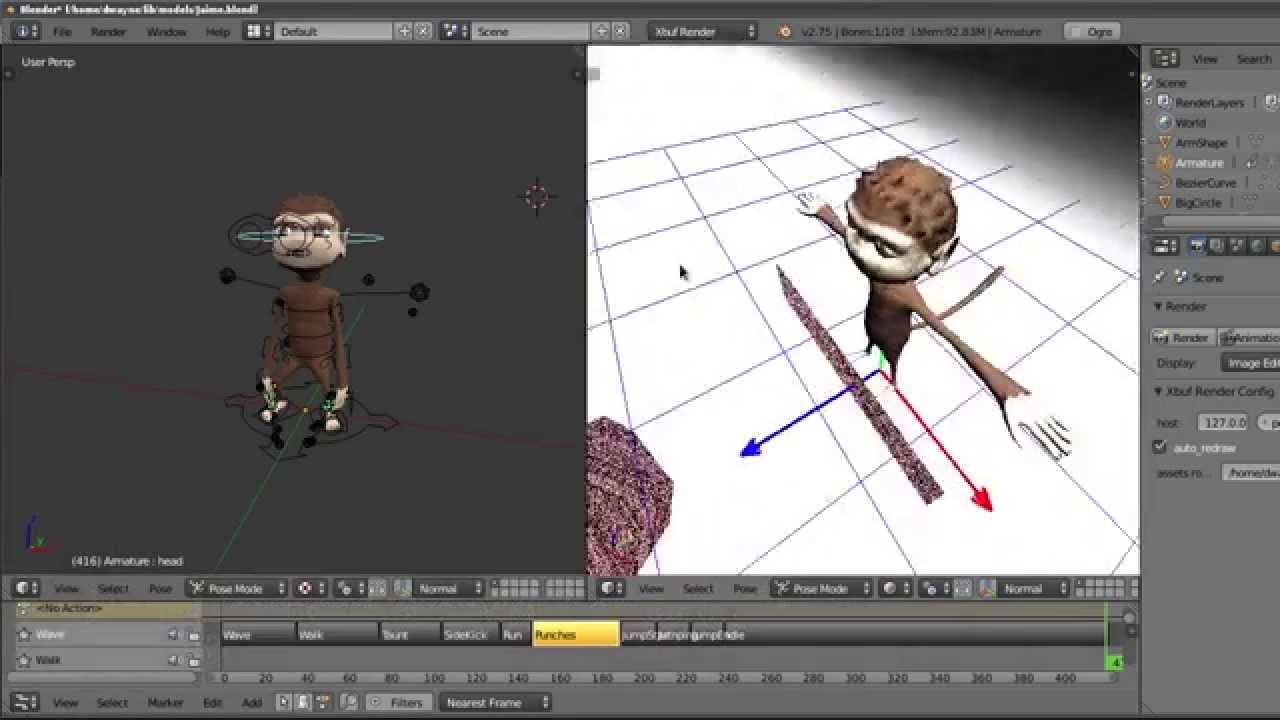 Yep it was this I think. I found it on youtube too.

Oh no. I just found this. Is this open any more? I JUST made a video today for this.

Well no rush mate, you’re just like a year and a half late.

I vaguely recall another similar thread recently but I don’t think more than one person submitted anything so it’s probably been closed or postponed.

I vaguely recall another similar thread recently but I don’t think more than one person submitted anything so it’s probably been closed or postponed.

I think you mean this:

I have a few friends that will help out making a new Jmonkey showcase video that will hopefully be put somewhere prominent such as the front page to spice it up a little. There is plenty of footage and screenshots in the monthly threads and searching youtube, but it would be very much appreciated if you could post some flashy show-off videos and pictures so they can be sewn together. HD format is preferred (1280x720 or 1920x1080) - i doubt theres enough 4K to go any higher. Sound is great but f…

I think a lot of people are slightly concerned about releasing footage too early and missing the hype train on release. It’s not like the games and demos aren’t there, it’s just a bit of a delicate situation for some.