I am experimenting bullet physics with sim-eth-es example , it works fine but when ever i move ship over 69 or under -5 position ship stuck. 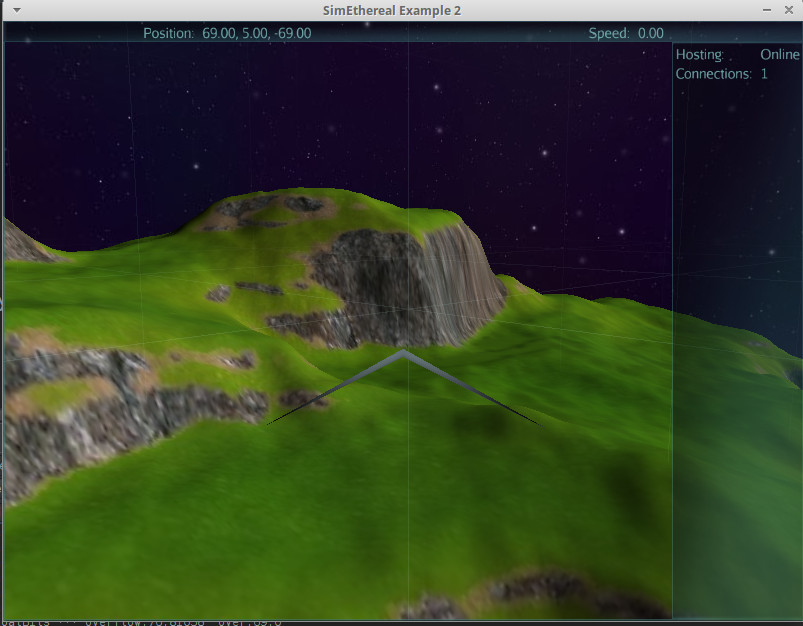 Am i running to Float number limit ?

Sounds like you are running with larger ranges than the game constants has setup for the FloatBits.

There are about 50 things that could be happening here based on the little information provided.

Bottom line: you are passing bigger numbers to your FloatBits than you’ve configured them to handle.

Paul i am using default constants in sim-eth-es example if you mean these :
gridSize = 64
MAX_OBJECT_RADIUS = 5;

Note : I don’t have this problem when using SimplePhysics system.

Note : I don’t have this problem when using SimplePhysics system.

Which is weird because the values you report to the zone manager should effectively be equivalent… unless somehow the bounding box you send is messed up. (most likely cause)

bounding box you send is messed up. (most likely cause)

Ah so this little line do that bounds.setCenter(pos); . I had forgotten to call it.
It works fine now. Thanks so much. 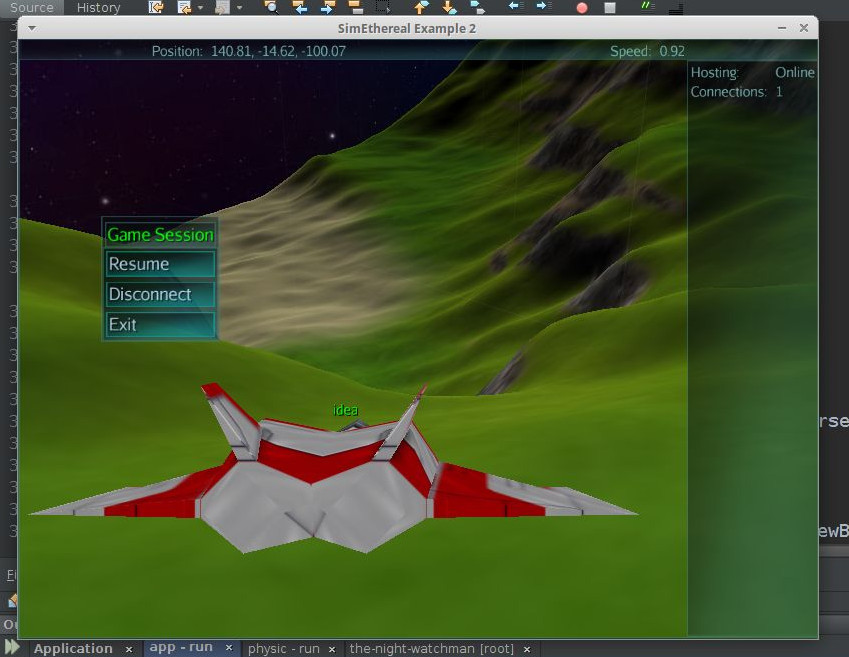 this thread safed my life

I stared on the code for hours. My ship did stuck in the corner 0, 0 of a not visible rectangle (but the debug printing did say it is still flying) and on the console I had exactly this error you had. One single line did fix everything

Sorry for pumping the thread for just say: “Yay!!!”

Glad it helped you!